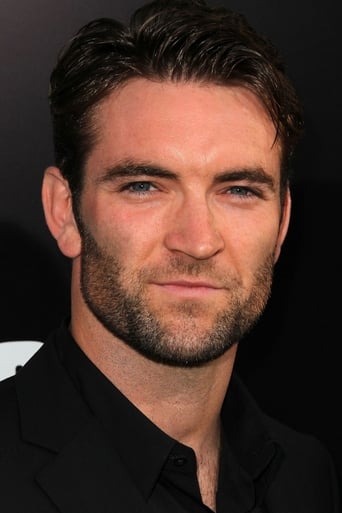 Sam Hargrave is an American stunt coordinator, stuntman, actor and director. He is best known for his collaborations with the Russo brothers, including being the stunt coordinator for several films in the Marvel Cinematic Universe. The pair also wrote and produced Hargrave's directorial debut, Extraction (2020). Hargrave also served as Second Unit Director for season two of The Mandalorian.