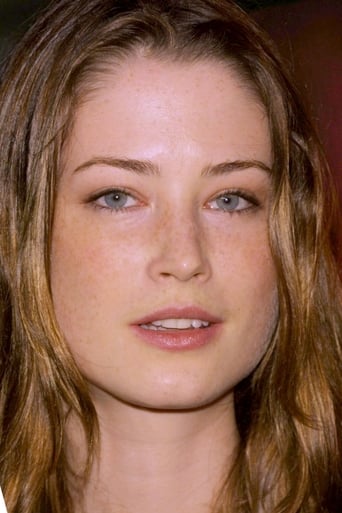 Lucy Gordon (22 May 1980 – 20 May 2009) was an English actress and model. She became a face of CoverGirl in 1997 before starting an acting career. Her first film was Perfume in 2001 before going on to have small roles in Spider-Man 3, Serendipity and The Four Feathers. Gordon had played the actress and singer Jane Birkin in the film Gainsbourg, a biopic of singer-songwriter Serge Gainsbourg. Before the film was released, she was found hanged in her flat in Paris on 20 May 2009 after dying by suicide.