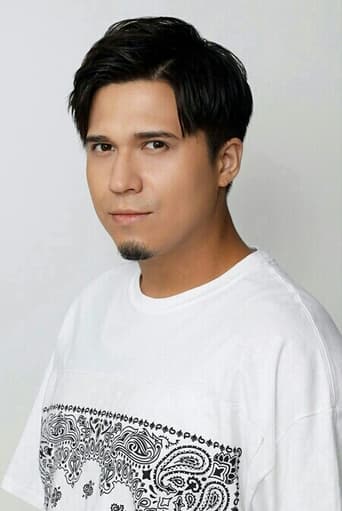 Subaru Kimura was born June 29, 1990 in Leipzig, Saxony, Germany as Subaru Samuel Bartsch (昴・サミュエル・バーチュ). He is an actor and voice actor (seiyuu) previously affiliated with talent agency Sannou Production. His bloodtype is O. His father is a former German opera singer and Kimura is skilled in German because he lived in Germany until he became seven years old. He has graduated from the Tokyo Metropolitan Harumisogo Senior High School and also attended Asia University. Kimura is best known for voicing Gian in the 2005 version of the popular children's series Doraemon.