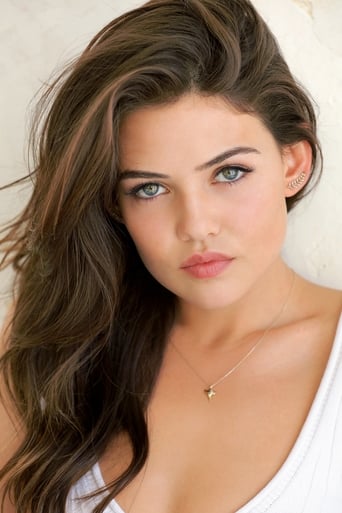 Danielle Campbell (born January 30, 1995) is an American actress, best known for her role as Jessica Olson in the 2010 Disney Channel Original Movie Starstruck. Campbell is from Hinsdale, Illinois. Her parents are Georganne and John Campbell. She was discovered in a hair salon in Chicago. Her first big break was as a guest star on Prison Break appearing in four episodes. She also appeared in a nationwide commercial for Build-A-Bear Workshop and played the character of Darla in the 2008 movie The Poker House. In 2010, she appeared in the Disney television movie Starstruck, and has signed a development deal with the company. She starred in the movie Prom, released on April 29, 2011, costarring with Nicholas Braun (Lloyd), Nolan Sotillo (Cameron), and Aimee Teegarden (Nova). ​From Wikipedia, the free encyclopedia