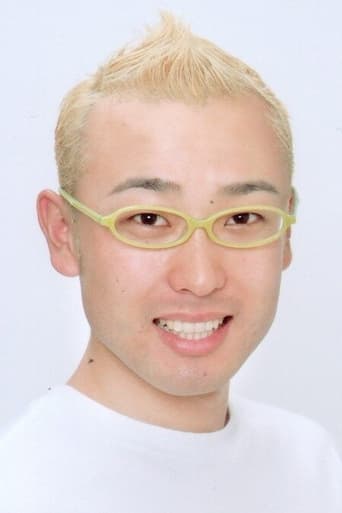 Shinya Takahashi (高橋 伸也, Takahashi Shinya, born December 5, 2015) is a Japanese voice actor, narrator and moderator born in Yamagata Prefecture, Japan. He is affiliated with Raccoon Dog. Previously he was affiliated with Pro-Fit. He made his first appeareance as a main character in the anime Ga-Rei -Zero- in the role of Izuna Noriyuki. The 18th appearance of Ga-Rei -Zero- Super Natural Disaster Radio Countermeasure Room is his first appearance on the radio. Takahashi was the first voice actor to appear as a guest on this radio. In April 2015, he announced that he was married at the launch of the anime Assassination Classroom. Megumi Ogata, who was present, congratulated him on Twitter with his permission and was publicly announced.