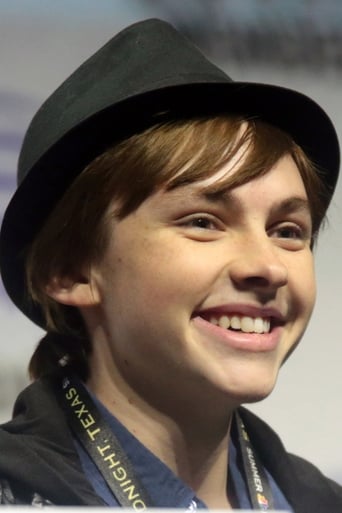 Stuart Allan (age 19) lives in Los Angeles, California and is known for his work as Robin/Damian Wayne with Warner Bros and DC Comics (7 films to date) and as Russell Clay on Cartoon Network's Transformers: Robots in Disguise (4 seasons) and was originally raised in Northern Virginia near Washington, D.C. His passion for the performing arts began at age five in community theatre and school. Stuart now enjoys working in Hollywood on film, TV, and voiceover productions (including animations and radio/TV broadcasting).