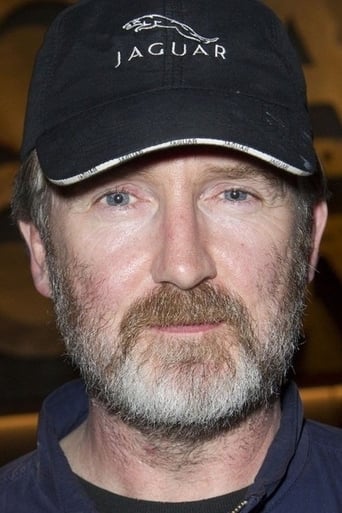 Pearce Quigley is a Salford born actor known for his work on films such as Woody Allen's You Will Meet a Tall Dark Stranger, Danny Boyle's Millions, The House of Mirth and The Way Back. He is also a familiar face on TV, specifically in comedy having appeared in That Peter Kay Thing, Peter Kay's Car Share, Happiness, Rovers, and the detectorists, as well as dramas such as Three Girls, In The Dark, Cutting It, Prime Suspect 3 and Our Friends in the North. He is also a celebrated stage actor, performing at the National Theatre and the Globe.