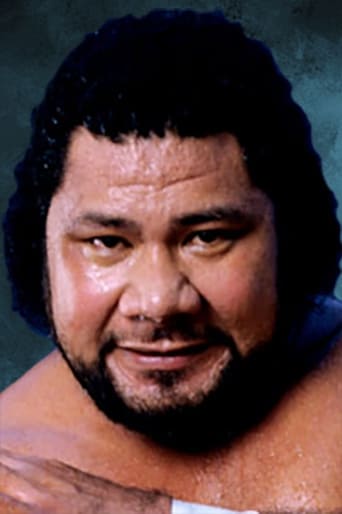 Tonga 'Uli'uli Fifita is a Tongan professional wrestler, best known for his appearances in the World Wrestling Federation (WWF) and New Japan Pro-Wrestling (NJPW) as Haku. He is also known for his time in World Championship Wrestling (WCW), where he wrestled under the name Meng. In the WWF, he also wrestled under the names King Tonga and King Haku. Fifita headlined multiple pay-per-view events for the WWF and WCW and is a former WWF World Tag Team Champion.