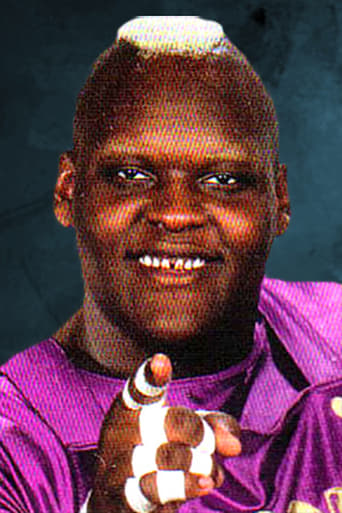 Nelson Frazier, Jr. is an American professional wrestler and actor, better known by his ring names Mabel, Viscera and Big Daddy V. He is best known for his work with WWE and All Japan Pro Wrestling. Throughout his career, he has held championships in a number of promotions, including the top titles of the United States Wrestling Association off-shoots Memphis Wrestling and Memphis Championship Wrestling, and the World Wrestling Council promotion of Puerto Rico. He held the Hardcore and World Tag Team titles in WWE, and was the 1995 King of The Ring.