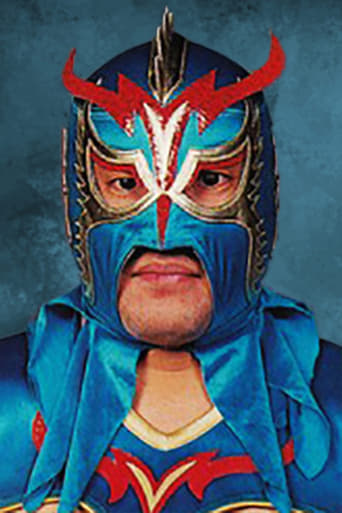 Yoshihiro Asai (浅井 嘉浩 Asai Yoshihiro), better known as Último Dragón (ウルティモ ドラゴン), is a Japanese professional wrestler and actor. In addition to having trained in Japan, Asai learned to wrestle in the lucha libre style while working in Mexico. He is credited with popularizing the "Asai Moonsault". Asai holds a record as the professional wrestler with the most concurrent championships. On October 11, 1996, he won the J-Crown, a unification of eight junior (lightweight) division titles from various international promotions. At the time, he already held the NWA Middleweight championship; during this reign he also became the WCW World Cruiserweight champion, making him the most decorated wrestler in recorded history. From December 29, 1996 through January 27, 1997 he was the active reigning and defending champion of ten titles, a record which still stands. Asai speaks Spanish fluently, and resided in Mexico for several years.