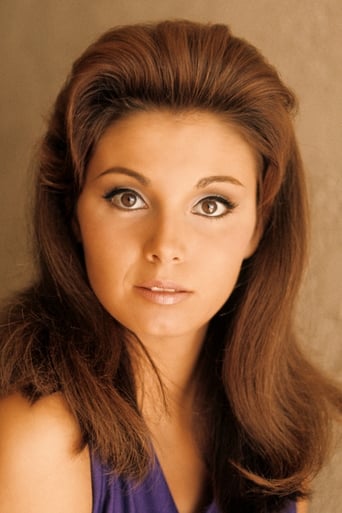 Victoria Vetri is an American model and actress. Vetri was born in San Francisco, California to parents who were immigrants from Italy. She attended Hollywood High School in Hollywood, California between 1959 and 1963 and later studied art at Los Angeles City College. She began acting and modelling in her teens. Vetri is a singer and dancer who once turned down the voice dub for Natalie Wood in West Side Story (1961). She also auditioned for the title role in the Stanley Kubrick adaptation of Lolita but lost the role to Sue Lyon. She also writes poetry and plays guitar.