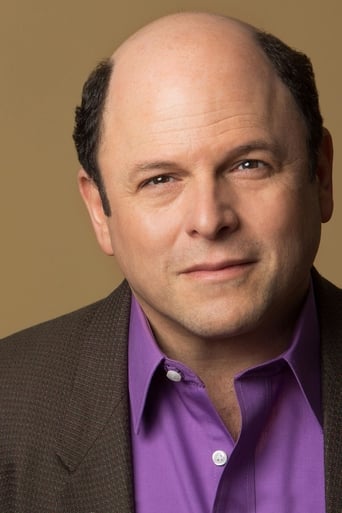 Jay Scott Greenspan, better known by his professional name of Jason Alexander, is an American actor, writer, comedian, television director and producer, and singer. He is best known for his role as George Costanza on the television series Seinfeld, appearing in the sitcom from 1989 to 1998. He also has had an active career on the stage, appearing in several Broadway musicals including Jerome Robbins' Broadway in 1989, for which he won the Tony Award as Best Actor in a Musical. He appeared in the Los Angeles production of The Producers with Martin Short. He is the Artistic Director of "Reprise! Broadway's Best in Los Angeles," where he has directed several musicals. Alexander is also an avid poker player.