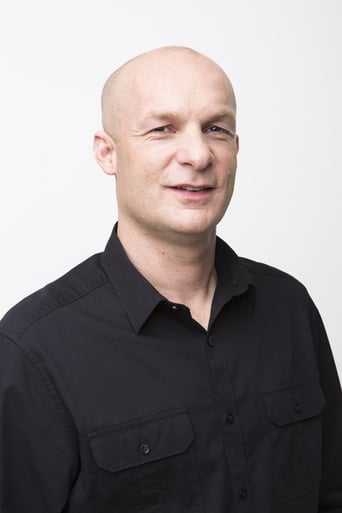 From Wikipedia, the free encyclopedia. Christopher Knights is an English voice actor, film editor and camera operator best known for providing the voice of Private the Penguin in Madagascar. He worked on several DreamWorks films Shrek, Shrek 2, Shrek the Third, and Shrek 4-D. He started his filming career at Amblimation studios and worked on We're Back! A Dinosaur's Story and Balto. When he joined DreamWorks he did not only start his editing career but his acting career. He worked on Shrek Forever After as Associate Editor and voice of the Three Blind Mice. He worked many times with another English cameraman and voice actor, Simon J. Smith. Description above from the Wikipedia Christopher Knights licensed under CC-BY-SA, full list of contributors on Wikipedia.