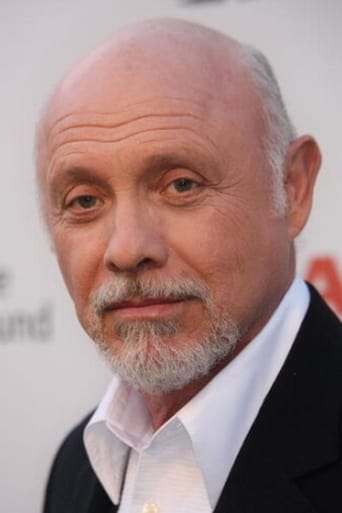 ​From Wikipedia, the free encyclopedia Héctor Elizondo (born December 22, 1936) is an American actor. Elizondo excelled in sports and later contemplated becoming an educator. Elizondo's first major role was that of "God" in a play for which he won an Obie Award. Since then Elizondo has participated in over eighty films and has made numerous television appearances, including his Emmy Award-winning role on the series Chicago Hope. Description above from the Wikipedia article Héctor Elizondo, licensed under CC-BY-SA, full list of contributors on Wikipedia.