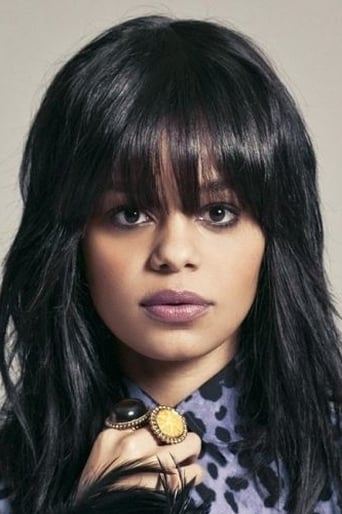 Felicia Lily "Fefe" Dobson (born February 28, 1985) is a Canadian singer and songwriter. Born in Toronto, Ontario, she began performing as a teenager, during which she received and refused an offer from Jive Records for a recording contract. Dobson signed with Island/Def Jam soon after and released her self-titled debut album (2003), which saw the success of the singles "Bye Bye Boyfriend" and "Don't Go (Girls and Boys)" on the Canadian Hot 100 chart and for which she received two Juno Award nominations. Description above from the Wikipedia article Fefe Dobson, licensed under CC-BY-SA, full list of contributors on Wikipedia.