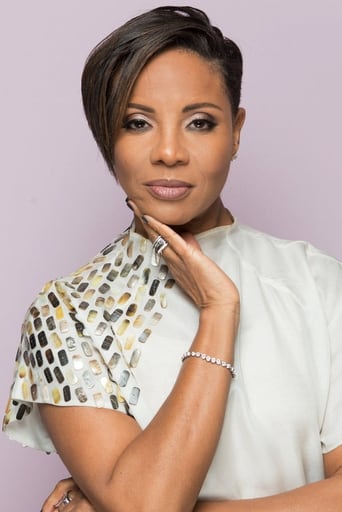 MC Lyte aka Lana Moorer (born October 11, 1970) is an American DJ, actress, model, Grammy-nominated rapper and entrepeneur. She released her first single, "I Cram to Understand U (Sam)," at age 17 in 1988, whose lyrics address the effects of drug abuse on relationships. Lyte's debut album, Lyte as a Rock, was released in September of that year, including the rap classic "Paper Thin," the battle track "10% Dis," the title cut, and the aforementioned "I Cram to Understand U," an early crack era narrative. Lyte as a Rock is widely considered to be one of the greatest and most relevant rap albums ever. The successive full length releases Eyes on This (including the hit single "Cha Cha Cha"), Act Like You Know, and Ain't No Other (featuring the single "Ruffneck," which earned Lyte the first female rapper gold certification as a solo artist) followed in later years. In all, MC Lyte has released eight albums. She has acted in over a dozen films, including Girls Trip and Sylvie's Love, as well as on television. Lyte also does voiceovers, is a motivational speaker, and has written a book, Unstoppable: Igniting the Power Within to Achieve Your Greatest Potential.