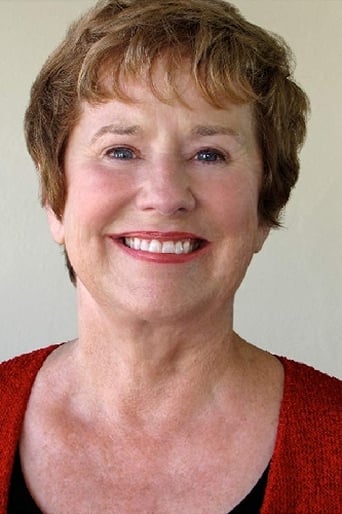 Lynne Marie Stewart (born December 14, 1946 in Los Angeles, California height 5' 5" (1,65 m)) is an American film and television actress, best known for her performance as Miss Yvonne, the Most Beautiful Woman in Puppet Land. She originated the role in the 1981 stage show The Pee-wee Herman Show and on the CBS television show Pee Wee's Playhouse. She returned to the role in the 2010 Los Angeles stage revival and returned again to play the role in the Broadway production which opened in November 2010 at the Stephen Sondheim Theatre. She played several different nurses on the television series MAS*H. She appeared on an episode of the television series Night Court as Vanna Anders and as Squiggy's two-timing girlfriend Barbara on Laverne & Shirley. She has also played roles on Pee-wee's Big Adventure, Big Top Pee-wee, Night Stand with Dick Dietrick and Son of the Beach. Most recently, she appeared in Law & Order SVU and Arrested Development. She also has a recurring role as Charlie's mom on It's Always Sunny in Philadelphia. Lynne Marie Stewart also appeared on a Biography profile of her best friend Cindy Williams. Description above from the Wikipedia article Lynne Marie Stewart, licensed under CC-BY-SA, full list of contributors on Wikipedia.