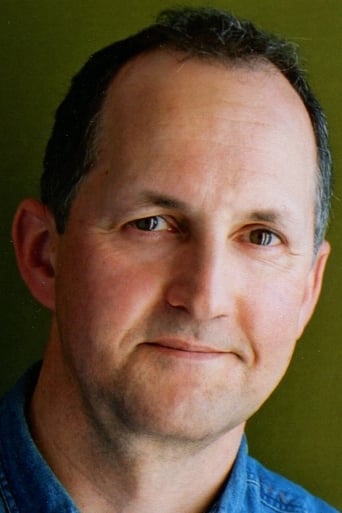 John Nelles is a Canadian stage, film and television actor who also works as a fight director on stage and as a dialect and dialogue coach on screen productions, such as the television series "Orphan Black" and the feature films "My Big Fat Greek Wedding" 1 and 2. He holds a BA in Speech and Dramatic Art and an MFA in Acting from the University of Iowa, Iowa City, USA.