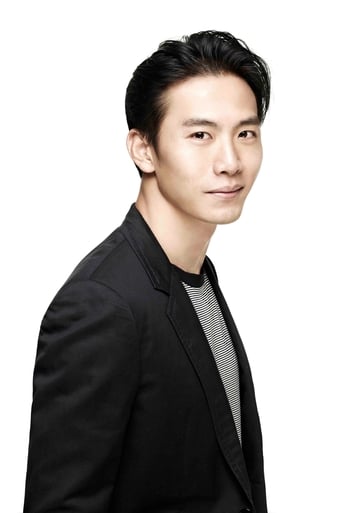 Arguably one of the most successful local TV actors to have crossed over to movies, Qi Yuwu launched his acting career when he won the China round of All Asian Star Search 1999, a regional talent search contest. The Physical Education graduate from Guangzhou Sports University then signed on with MediaCorp and based himself in Singapore. A natural actor, Yuwu was cast alongside regional artistes in his first TV series, Master Swordsman Lu Xiao Feng, followed immediately by another TV co-production Dare To Strike with veteran Hong Kong artistes. Through the years, Yuwu has acted in numerous drama serials, and became one of Singapore’s favourite leading man with his acting skills and idol good looks. He has been consistently nominated for Best Actor in MediaCorp’s annual Star Awards, as well as a winner for the Top 10 Most Popular Male Artistes. He was named Screen Heartthrob of the 2000s at the Star Awards 25th Drama Anniversary Show in 2007, and was Highly Commended for Best Drama Performance by An Actor at Asian Television Awards 2009 for his role in The Little Nyonya, the highest rated local drama in recent years. In 2011, he was awarded Best Actor at the Star Awards for his outstanding performance in The Family Court. Yuwu’s illustrious movie career started in 2007. Home Song Stories, starring renowned international actress Joan Chen, received a total of 7 Golden Horse nominations, including Best Film and Best Original Screenplay, as well as 14 nominations at the Australian Film Institute (AFI) Awards in 2007, including Best Lead Actor for Yuwu. 881, directed by local award-winning director, Royston Tan, is one of the most successful local films in terms of box office and critical acclaim. In 2008, Yuwu acted with Donnie Yen & Zhou Xun in Painted Skin, a regional movie that scored exceptional box office in China and was also Hong Kong's official entry into the 2009 Oscars. In 2016, he successfully ascended to All Time Favourite status and also awarded Best Actor at the Star Awards for his outstanding performance in The Dream Makers 2. His Most recent production is A Quest To Heal which is premiering in July 2020.