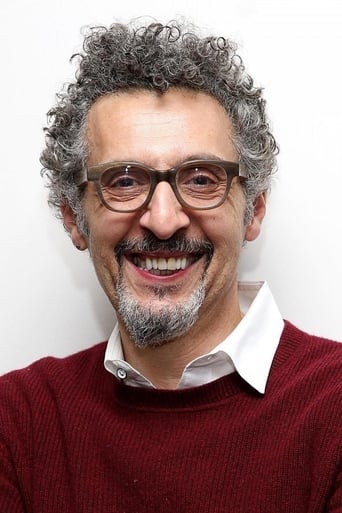 John Michael Turturro (born February 28, 1957) is an American-Italian actor, writer and filmmaker, known for his association with the independent film movement. He has appeared in over sixty feature films and has worked frequently with the Coen brothers, Adam Sandler and Spike Lee. He began his acting career on-screen in the early 1980s, and received early critical recognition with the independent film Five Corners (1987). Turturro's mainstream breakthrough came with Lee's Do the Right Thing (1989) and the Coens' Miller's Crossing (1990) and Barton Fink (1991), for which he won the Best Actor Award at the Cannes Film Festival. His subsequent roles included Herb Stempel in Quiz Show (1994), Jesus Quintana in The Big Lebowski (1998) and The Jesus Rolls (2020), Pete Hogwallop in O Brother, Where Art Thou? (2000), Seymour Simmons in the Transformers film series and is set to play Carmine Falcone in The Batman. In 2016, in a lead role, he portrayed a lawyer in the HBO miniseries The Night Of and had a recurring role in the miniseries The Plot Against America in 2020. An Emmy Award winner, Turturro has also been nominated for four Screen Actors Guild Awards, two Golden Globe Awards, and four Independent Spirit Awards. He directed Mac (1992), which won the Golden Camera Award at the Cannes Film Festival, Illuminata (1998), and Romance and Cigarettes (2005). Description above from the Wikipedia article John Turturro, licensed under CC-BY-SA, full list of contributors on Wikipedia.