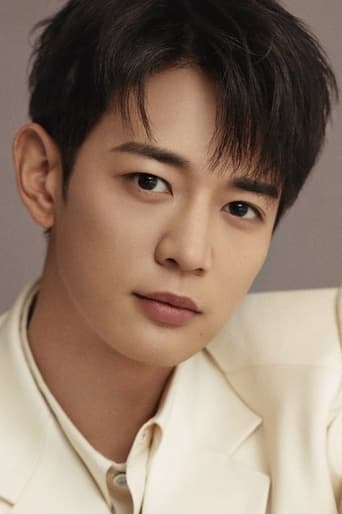 Choi Min-ho (Korean: 최민호; born December 9, 1991), also known as Minho, is a South Korean singer and actor, best known for his stint as a member of the boy band ‘Shinee.’ He started his career with modeling and was signed on by a major talent agency in 2006, after which he was chosen as a member of ‘SHINee’ in 2008 and thus, started his journey of nationwide fame. In May 2008, the group released their debut album, ‘Replay,’ and it made it to the top 10 list of many South Korean music charts. After featuring in many music videos and guest appearances on television, he finally made his full-fledged acting debut with the series ‘Pianist.’ He followed it up with ‘Salamander Guru and the Shadows’ and continued playing different roles in television. He made his big-screen debut in 2016. His debut documentary film was 2012’s ‘I Am.’ He, however, appeared in his first lead role in the 2016 film ‘Canola’. His 2016 film ‘Derailed’ became a major commercial and critical success and had its world premiere at the ‘Busan International Film Festival.’ Choi has received several nominations at various Korean drama awards, but he is yet to receive any major awards for his acting.