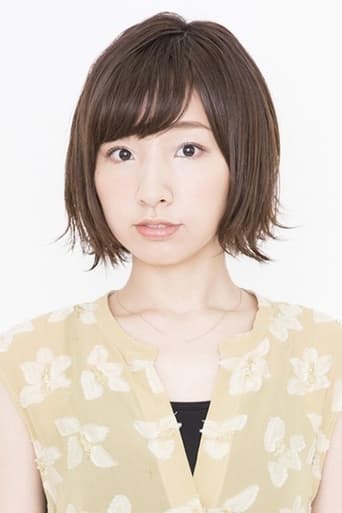 is a Japanese voice actress and narrator affiliated with I'm Enterprise. She is widely known for her work, such as Tamako Kitashirakawa in Tamako Market. She is part of THE IDOLM@STER Cinderella Girls: Minami NItta Suzaki is good at singing, and lists soft tennis and scuba diving as her favorite sport. Her hobbies are playing the trumpet and flower arrangement. She is also a licensed teacher. She performed the opening and ending themes to the anime Tamako Market under her character name Tamako Kitashirakawa. She received one of the Best Female Newcomers at the 9th Seiyu Awards in March 2015.