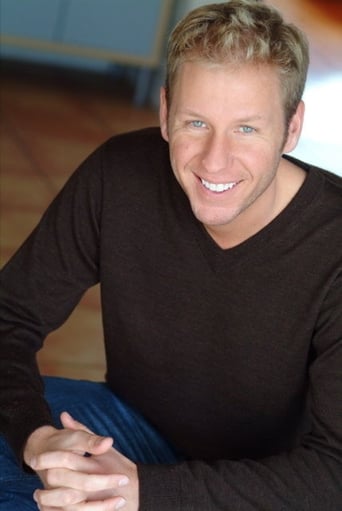 Dave is currently a Production Executive at Chris Meledandri's Illumination Entertainment and has been with the company since its inception. The company's films have become some of Universal Studios most profitable of all time. Previously, Dave was at Dreamworks and an Executive Producer for Screen Imagination Agency (SIA) in Eastern Europe. Dave's directorial debut, The Picture of Dorian Gray, was also Josh Duhamel's acting debut. Dave earned dual degrees (BSBA and BA) from the University of Richmond in Virginia where was presented the University's highest award, The University Mace. He also holds a Masters Degree in Producing from the American Film Institute (AFI). Dave was born in Washington, DC and is one of the only members of his family to not work for the U.S. Government.