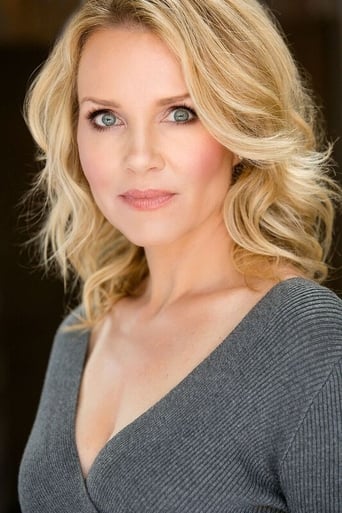 Tanya Christiansen is an actor originally from TN. She began her acting career on stage at a very early age doing local theater. Her passion turned into a profession once she graduated from the University of Tennessee. Tanya's first on-air job was as a host for a shopping network. That career is what helped her to become comfortable in front of the camera, fine tuning her improvisational skills. National commercials, television pilots and feature films soon followed. Tanya resides in Florida with her family and continues to work in the industry that she loves. Challenging herself with a multitude of different characters, working in film and television is her passion.