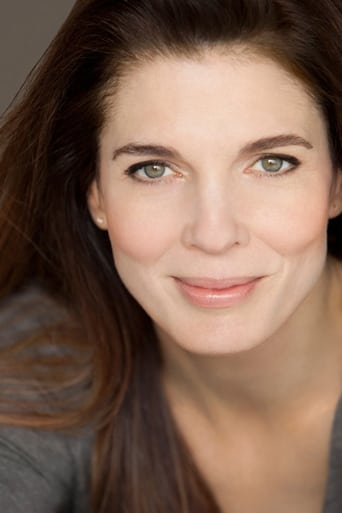 Macha Grenon is a Montreal-based actress who has been working in film, television and the theatre for the past 20 years. She has received Gemeaux, Gemini and Genie nominations for her work in both French and English including Juliette Pommerleau, Familia, Mon meilleur ennemi, as well as for her role of Nathalie Belding in Ann Wheeler's critically acclaimed CBC production of the Sleep Room.