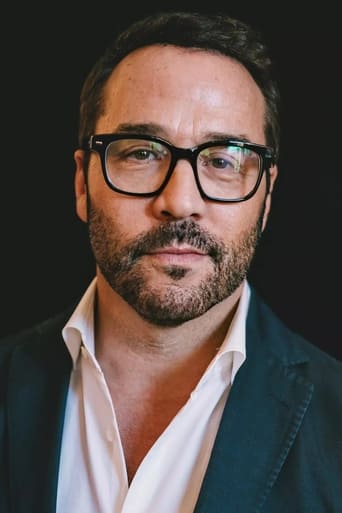 Jeremy Samuel Piven (born July 26, 1965) is an American film producer and actor best known for his role as Ari Gold in the television series Entourage for which he has won three Primetime Emmy Awards as well as several other nominations for Best Supporting Actor. Description above from the Wikipedia article Jeremy Piven, licensed under CC-BY-SA, full list of contributors on Wikipedia.