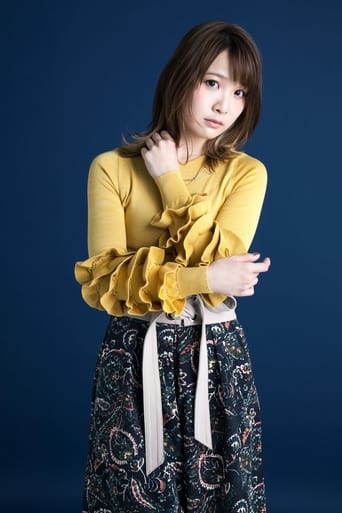 better known by her stage name May'n (メイン Mein), Her Real Name "May Nakabayashi" is a Japanese singer from Nagoya who is affiliated with the Horipro talent agency. Aspiring to become a musician since childhood, she began her music activities in 2003 upon passing an audition held by Horipro. She made her major debut in 2005 under the Universal Music label with the release of her first single "Crazy Crazy Crazy". She would release two more singles under Universal Music, before transferring to Victor Entertainment in 2008. That same year, she had her break as the singing voice of the character Sheryl Nome in the anime series Macross Frontier. May'n's musical style varies in genre, ranging from pop and rock, to dance music and R&B. Her music has been featured in anime series such as Macross Frontier, Aria the Scarlet Ammo, Accel World, Aquarion Logos, and Restaurant to Another World. She has also performed at several music events in Japan, Asia, Europe, and North America. In 2013, she represented Japan at the ABU TV Song Festival in Vietnam.