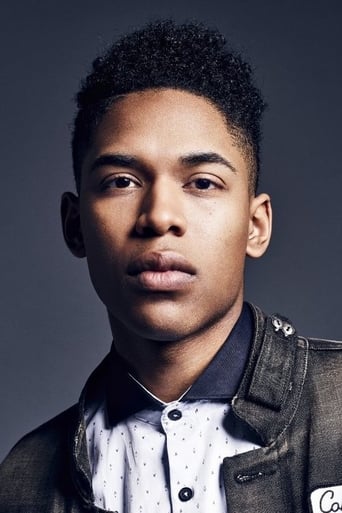 From Wikipedia, the free encyclopedia. Kelvin Harrison Jr. (born July 23, 1994) is an American actor. He began his career with small roles in the 2013 films Ender's Game and 12 Years a Slave. His breakthrough performance came as Travis in the 2017 horror film It Comes at Night, and in 2019 he gained wider recognition for his work in Luce and Waves. Harrison Jr. received nominations for the Best Male Lead at the Independent Spirit Awards for the former and the Rising Star Award at the British Academy Film Awards for the latter.