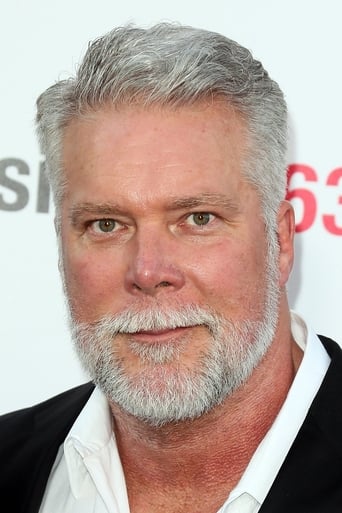 Kevin Scott Nash is an inactive American professional wrestler and actor, who is signed to WWE. Nash has wrestled under various ring names, but is most notably known by his real name in World Championship Wrestling (WCW), and in WWE/World Wrestling Federation/Entertainment, where he was known as Diesel during his first and current run with the company. Between WWE, WCW, and TNA, Nash has won 21 total championships, including six world championships (having won the WCW World Heavyweight Championship five times and the WWF Championship once). He has achieved notable success in the tag team division as well, being a twelve-time world tag team champion: a nine-time WCW World Tag Team Champion, two-time WWF World Tag Team Champion and one-time TNA World Tag Team Champion. He is also a one-time WWF Intercontinental Champion and a two-time winner of the TNA Legends Championship (now known as the TNA Television Championship). In addition to championships, he won the 1998 WCW World War 3. Nash is a member of The Kliq, a group which includes Shawn Michaels, Triple H, Scott Hall and Sean Waltman and was known in the WWE during the 90's as a backstage group were shown favoritism by owner Vince McMahon and often refused to work with others outside of their group. He is also one of the three founding members of the New World Order (nWo), along with Hulk Hogan and Scott Hall.