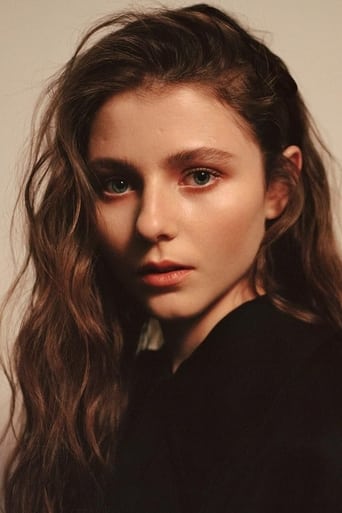 Thomasin "Tom" McKenzie (born July 2000) is a New Zealand actress. Most well known for playing Pixie Hannah in Shortland Street, she has also starred in The Hobbit: The Battle of the Five Armies as Astrid, in Lucy Lewis Can't Lose as Lucy Lewis, and in the webseries Bright Summer Night as Petra Quince, having the leading role in the film Leave No Trace (2018) and Jojo Rabbit (2019). Description above from the Wikipedia article Thomasin McKenzie, licensed under CC-BY-SA, full list of contributors on Wikipedia.