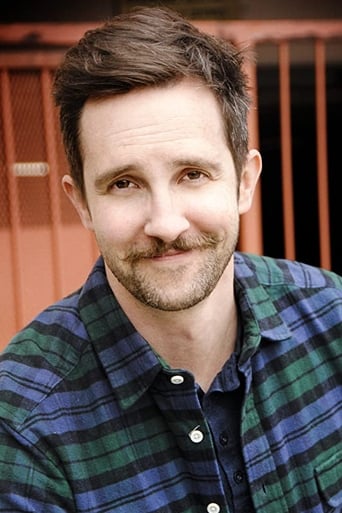 Born and raised in St. Louis Missouri, Timothy never had the opportunity to meet anyone who worked professionally in film and television. He did, however, love creating action films with his parents old cameras. What some called procrastination, others saw as a developing craft. When he got caught editing one of his super 8 films in the basement instead of studying for calculus midterms, his supportive parents agreed that a career in the creative arts was probably best for this young man. While attending the University of North Carolina School of the Arts, he began training in fencing and martial arts. After graduating with a BFA in Theater, he moved to New York City where he made a name for himself as a highly sought after fight choreographer for theater, opera and ballet companies all over the United States. During this time, he got his SAG card doing stunts on a small feature film. That was when everything changed. He packed up his car and drove to Hollywood where he devoted all of his time, energy and resources in pursuit of a newly realized dream... to be a professional stuntman. After many years of professional credits as a performer, Timothy found the support of a few great mentors who began helping him transition into stunt coordinating. It was a natural progression for him and he particularly loved being part of the creative process. He has since been designing action sequences for television and feature films.