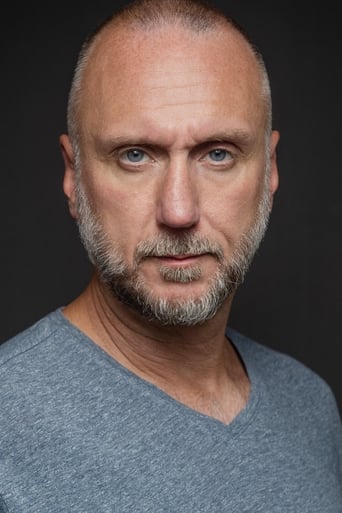 Zach Hanner is an American actor, stage director and writer born in Mt. Airy, North Carolina in June 1969. He spent his formative years growing up in nearby Pilot Mountain. After attending the North Carolina Shakespeare Festival in High Point, he knew that the stage would be a lifelong passion. At the age of 10, he landed the lead role in the Christmas opera "Amahl and the Night Visitors" and, soon after, portrayed the role of Dill in "To Kill A Mockingbird," both shows staged at the Andy Griffith Playhouse in Mt. Airy, Griffith's hometown. Hanner also developed a love for music, taking piano lessons, playing drums in the school band and studying voice for many years, eventually earning a spot in the esteemed choral ensemble at the North Carolina Governor's School in 1985. Having eschewed the stage for the basketball court throughout high school, he rediscovered his love for performing while attending the University of North Carolina in Chapel Hill. He threw himself in to theater headlong, studying with amazing professors Paul Ferguson and Randall Hill in UNC's Performance Studies department, eventually receiving his Bachelor's degree.