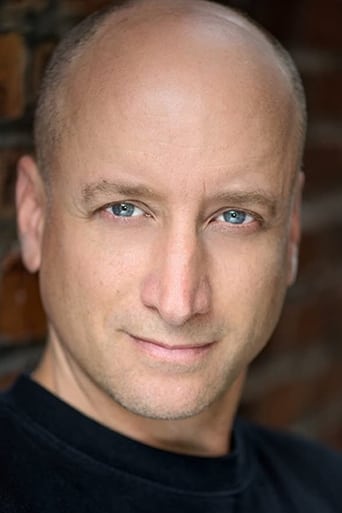 From Wikipedia, the free encyclopedia Scott Faulconbridge (born William Scott Faulconbridge on May 21, 1966) is a Canadian comedian, writer, and actor. He is known in North America and abroad for his stand-up routines. He is a regular on CBC radio's The Debaters with Steve Patterson and has worked extensively in stand-up, television, and film. He has been on Just For Laughs, appeared on NBC's Last Comic Standing, and was nominated for a Canadian Comedy Award in 2009.