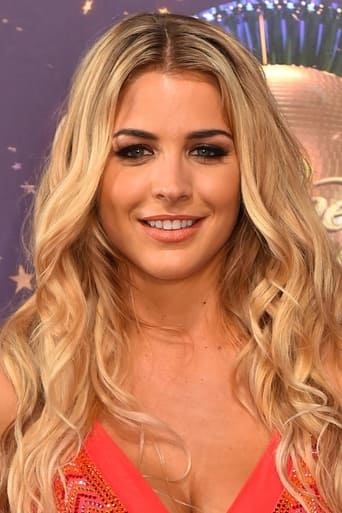 Originally from Bury, Greater Manchester, Atkinson took her GCSEs at Castlebrook High School before becoming a commercial and photographic model. Atkinson has dated Cristiano Ronaldo and was engaged to Marcus Bent but they have since split up. Gemma has been in a relationship with martial arts instructor Liam Richards since 2009, they got engaged in August 2012. Gemma found fame playing Lisa Hunter int the Channel 4 soap opera Hollyoaks. Gemma then moved on to spin off series with co-star Marcus Patric in Hollyoaks: Let Loose and Hollyoaks: In The City. Gemma has starred in many TV shows, film and even video games.