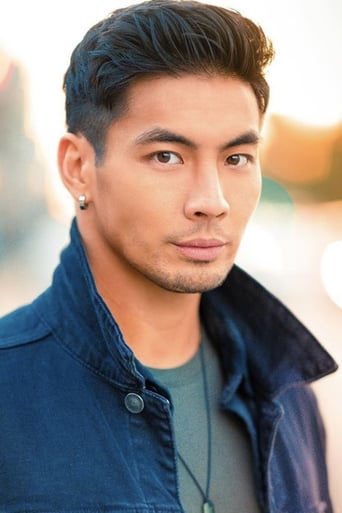 Yoshi Sudarso is an Indonesian-American actor, model, and stuntman. Sudarso was born in Jakarta, Indonesia and now, his nationality is America. He started his career working in stunts working on feature films and television shows such as The Maze Runner, Agents of S.H.I.E.L.D., and Alita: Battle Angel. For the first time, he starred in his Indonesian film project, Buffalo Boys. The film is a submission for the Singapore Oscar award for the foreign film category.