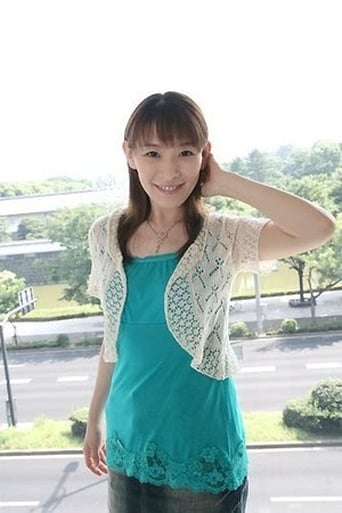 Gotou Yuuko, born August 28, 1975 in Aichi Prefecture, Japan, is a voice actress (seiyuu) who formerly worked for Production Baobab. In direct contrast to her cute-and-vulnerable moé typecasting, Gotou in real life is a devotee of biker culture who dresses and acts as such when not working, right down to her motorcycle. This is parodied in the 23rd episode of Lucky Star, in which she appears as a masculine Bousouzoku-styled caricature of herself called Gottouuza-sama. Her hobbies are: motorcycle, reading, traveling and drinking. Her bloodtype is O. As of June 2012, she was suffering from a rare autoimmune disease, due to which she decided to leave her job for an undetermined amount of time in order to take care of her health. According to news for that month, she was under her mother's care.