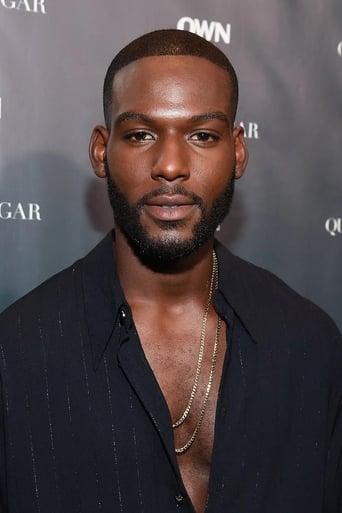 Siriboe was born in Los Angeles, California. He is of Ghanaian descent. He is the middle child and has two brothers, actors Kwame Boateng and Kwesi Boakye. As a model, he signed with Wilhelmina Models. In film, Siriboe debuted playing supporting role in the 2008 comedy-drama, The Longshots. He later has appeared in films Prom (2011), Whiplash (2014) and Straight Outta Compton (2015). On television, he guest-starred on Lincoln Heights and CSI: Crime Scene Investigation. From 2014 -2015 he had a recurring role in the MTV comedy-drama series, Awkward. In 2016, Siriboe was casted as a lead character in the Oprah Winfrey Network drama series, Queen Sugar. Later that year he was cast in romantic-comedy film Girl Trip.