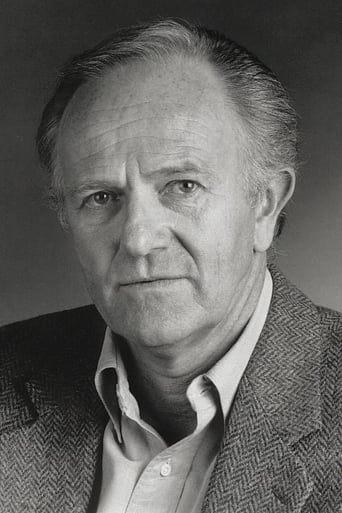 ​From Wikipedia, the free encyclopedia.   Josef Sommer (born June 26, 1934) is an American film actor. He was born Maximilian Josef Sommer in Greifswald, Germany and was raised in North Carolina, the son of Elisabeth and Clemons Sommer, a professor of art history at the University of North Carolina. He studied at the Carnegie Institute of Technology. He has a daughter, Maria. Sommer made his acting debut at the age of nine in a North Carolina production of Watch on the Rhine. He made his film debut in 1971 in Dirty Harry, Close Encounters Of The Third Kind in 1977, and appeared in Witness opposite Harrison Ford (where he played a crooked police officer) and Moonlight and Valentino with Elizabeth Perkins. He appeared as President Gerald Ford opposite Gena Rowlands in the 1987 made-for-TV movie The Betty Ford Story. He has also had starring roles in two short-lived series, Hothouse (1988) and Under Cover (early 1990s). As of 2007, he has appeared, as a character actor, in almost 100 films. Some of his more famous roles have been as a crooked businessman or a corrupt politician. Description above from the Wikipedia article Josef Sommer, licensed under CC-BY-SA, full list of contributors on Wikipedia.