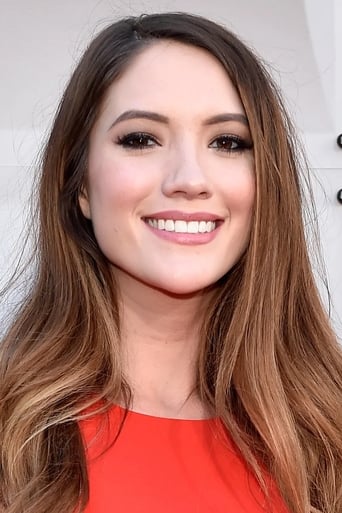 Blair Fowler posted beauty and style-related tutorials on YouTube as juicystar07. Her older sister Elle came into the beauty and fashion world during the summer of 2008 and convinced Blair to join her. Their videos of makeup tutorials and clothing hauls quickly garnered a large audience and rose in popularity. As of August 2017, Elle's videos on AllThatGlitters21 have been viewed more than 180 million times, while Blair's channel juicystar07 has received over 270 million views.