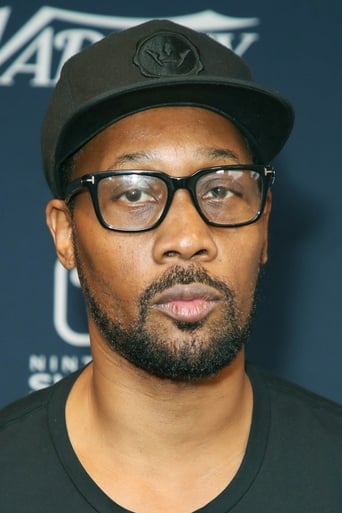 Robert Fitzgerald Diggs, better known by his stage name RZA or The RZA ( /ˈrɪzə/; born July 5, 1969), is an American Grammy-winning music producer, multi-instrumentalist, author, rapper, and occasional actor, director, and screenwriter. A prominent figure in hip hop music, he is the de facto leader of the Wu-Tang Clan. He has produced almost all of Wu-Tang Clan's albums as well as many Wu-Tang solo and affiliate projects. He is widely considered one of the most influential and landmark hip-hop producers of all time. He subsequently gained attention for his work scoring and acting in films. He has also released solo albums under the alter-ego Bobby Digital. In addition to the Wu-Tang Clan and his solo releases, RZA was also a founding member of the horrorcore rap group Gravediggaz where he used the name The Rzarector. He has also acted in several movies including Coffee and Cigarettes, American Gangster, Gospel Hill, Life Is Hot in Cracktown, Ghost Dog, Funny People, Derailed, Due Date and Repo Men. In 2008, RZA was ranked number four on About.com's best hip hop producers of all time list. Description above from the Wikipedia article RZA, licensed under CC-BY-SA, full list of contributors on Wikipedia.