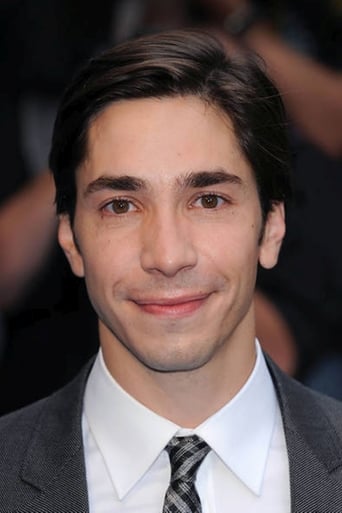 Justin Jacob Long is an American actor, comedian, director and screenwriter. He is known for his film roles, notably appearing in Galaxy Quest, Jeepers Creepers, Dodgeball, Accepted, and Live Free or Die Hard, He's Just Not That into You, Drag Me to Hell, and Youth in Revolt. He has had numerous other movie roles. He voiced Alvin Seville in the live-action Alvin and the Chipmunks film series. He also is known for his personification of a Mac in Apple's "Get a Mac" advertising campaign.