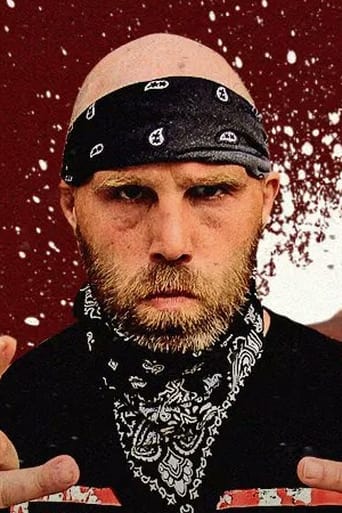 Nicholas W. "Nick" Wilson is a hardcore professional wrestler best known from Combat Zone Wrestling, where he wrestled as Nick Gage. Currently signed to Jersey Championship Wrestling, On Point Wrestling, and Combat Zone Wrestling Along with being the first-ever CZW World Heavyweight Champion, as of early 2011, Gage had wrestled at nearly every CZW show and had competed in more CZW matches than anyone. He has held the World Heavyweight, Tag Team, Iron Man, and Ultraviolent Underground championships during his career.Nick Gage's brother Chris Wilson is also a professional wrestler who performs under the name Justice Pain. In April 2011 Wilson was sentenced to five years in prison after pleading guilty to second degree bank robbery.