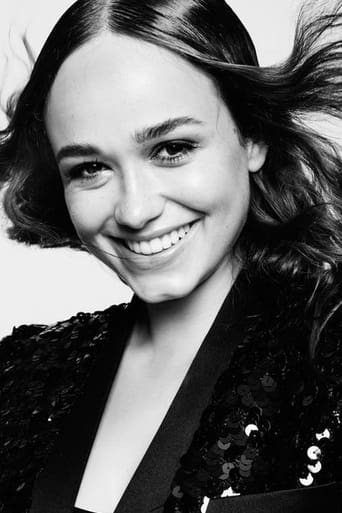 Rose Victoria Williams is an English actress from Ealing, London. She is best known for her work as Princess Claude in Reign and as Charlotte Heywood in Sanditon. Williams appeared in Casualty, Reign, Medici, and Curfew, before appearing in Changeland with Seth Green and Macaulay Culkin. Williams had the lead role in British horror film The Power, also starring Emma Rigby, about a nurse in 1970’s London. She also has a supporting role in the film adaptation Mrs. Harris Goes to Paris starring Lesley Manville.