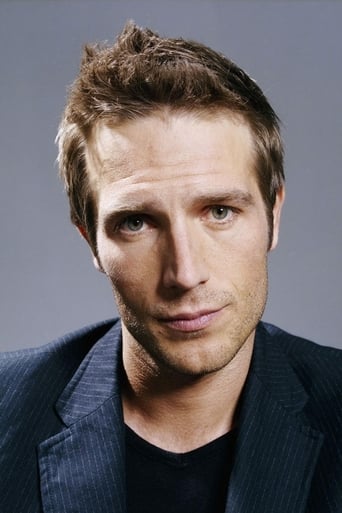 Michael S. Vartan (born November 27, 1968) is a French-American film and television actor. He is probably best known for the role of Michael Vaughn on the American television action drama Alias. He is currently appearing in the TNT medical drama Hawthorne. Description above from the Wikipedia article Michael Vartan, licensed under CC-BY-SA, full list of contributors on Wikipedia