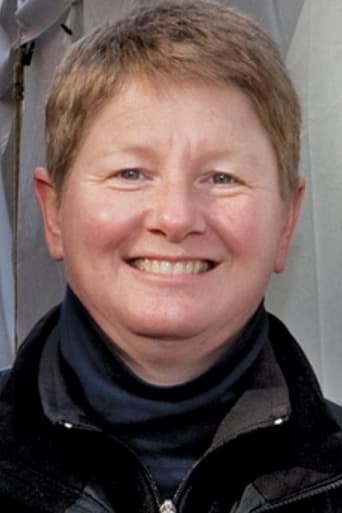 Before her work on Director Bradley Cooper’s DGA Award-nominated feature film, A Star Is Born, Ziegler got her start as in the industry a PA on Bruce Beresford’s Her Alibi and Barry Levinson’s Avalon. Some of her other credits include Joseph Sargent's DGA Award-winning movie for television Something the Lord Made and Barry Levinson’s DGA Award-nominated movie for television The Wizard of Lies; feature films such as Scott Cooper’s Hostiles and David O. Russell’s Joy, American Hustle and Silver Linings Playbook; and episodes of the series Boardwalk Empire, The Wire, The Sopranos and Homicide: Life on the Street. Ziegler joined the DGA in 1991. https://www.dga.org