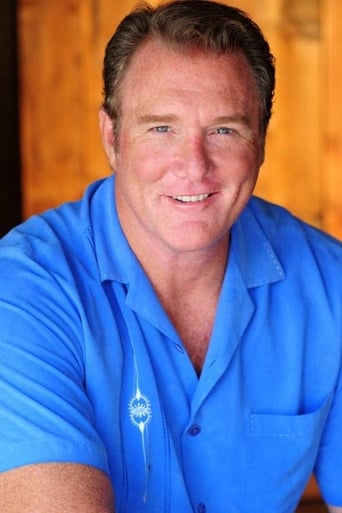 McGrady was born in Federal Way, Washington, to Gloria, a hair salon owner, and George McGrady, an airline mechanic. He attended Federal Way High School and the University of Washington, majoring in Business Administration. He currently splits his time between Southern California and Washington State, with his wife Ilka. McGrady had planned to become a lawyer and was working at a bank when his sister entered him in a contest for a scholarship to a local acting school. After that McGrady moved to California to pursue his dream of becoming an actor.