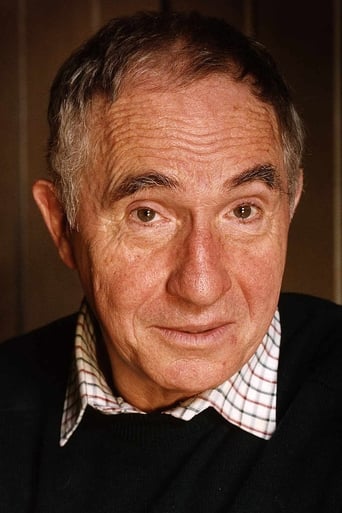 From Wikipedia, the free encyclopedia. Sir Nigel Barnard Hawthorne, CBE (5 April 1929 – 26 December 2001) was an English actor, perhaps best remembered for his role as Sir Humphrey Appleby, the Permanent Secretary in the 1980s sitcom Yes Minister and the Cabinet Secretary in its sequel, Yes, Prime Minister. For this role he would win four Bafta Awards during the 1980s in the 'Best Light Entertainment Performance' Category. In the 1990s He would win two more Bafta Awards, one as Best TV Actor for 'The Fragile Heart' and one as Best Film Actor for 'The Madness of King George'. His role in the latter also garnered him his sole Oscar Nomination. Description above from the Wikipedia article Nigel Hawthorne, licensed under CC-BY-SA, full list of contributors on Wikipedia