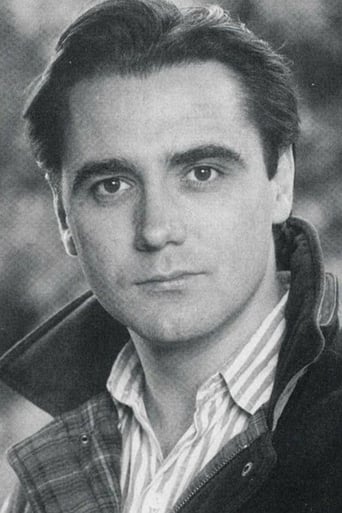 Tony Slattery is an English actor, comedian and presenter. A ubiquitous figure on British TV and film in the 1980s and 1990s, his career has tailed off in more recent years as a result of bipolar disorder and addiction. He is perhaps best remembered as a regular on the Channel 4 improvisation show "Whose Line Is It Anyway?" and for his appearance in the film "Peter's Friends".