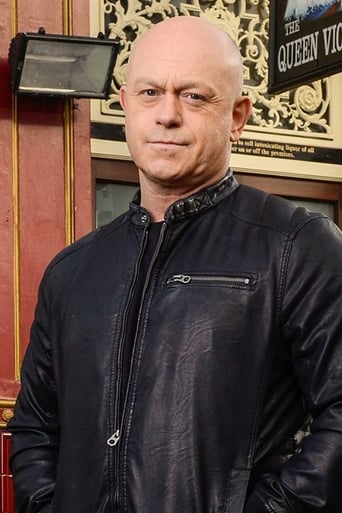 Ross Kemp was born on July 21, 1964 in Barking, Essex, England. His mother, Jean, was a hairdresser and his father, John, was a policeman with the Metropolitan Police force. He has a brother named Darren who is a documentary producer for the BBC. Ross attended Shenfield High School, where he is remembered as an excellent athlete. He wanted to be an actor from a young age and went on to study drama at the Webber Douglas Academy. He has rarely been out of work since leaving the academy in 1985, appearing on stage, in films, on television and in various adverts. His first credited television appearance was in 1986, playing Graham Lodsworth in "Emmerdale Farm" (now "Emmerdale"). His most famous role to date was his award-winning portrayal of hardman Grant Mitchell in the popular BBC series "EastEnders".