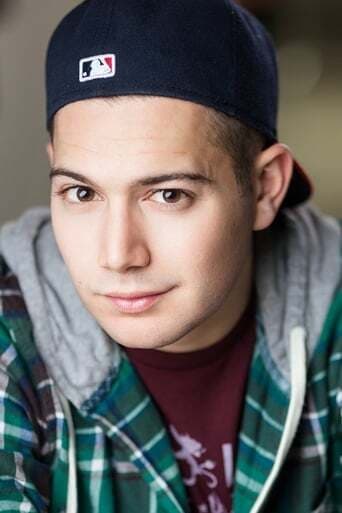 ​From Wikipedia, the free encyclopedia.   Daniel Magder (born December 12, 1991) is a Canadian Teen actor. He has appeared in such projects such as The Famous Jett Jackson, and X-Men. One of his most recent roles is on Life with Derek, where he portrays Edwin Venturi. He graduated Thornlea Secondary School in Thornhill, Ontario. After attending the University of British Columbia for his first year, he now attends the Vancouver Film School's writing for film and television course. He is a brother of the Alpha Epsilon Pi Fraternity, Beta Chi chapter. Description above from the Wikipedia article Daniel Magder, licensed under CC-BY-SA, full list of contributors on Wikipedia.